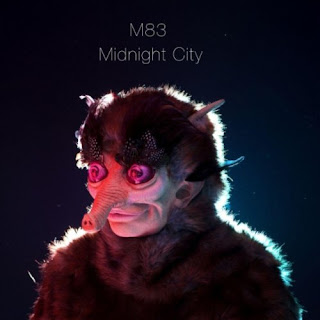 UPDATE 10/29/2011: Unfortunately all good things come to an end and Midnight City is no longer free on iTunes but still well worth checking out and buying.
Posted by M Pereira and Michael Fierce at 1:37 PM