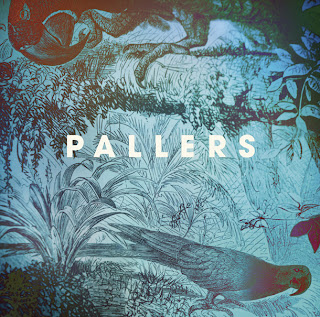 Posted by M Pereira and Michael Fierce at 6:09 PM